Dobra Council lies between Stradomka River valley in the north and the highest peaks of Beskid Wyspowy (Island Beskids) – Mt Mogielica, Mt Jasien, and Mt Cwilin in the south. Village Dobra, it’s administrative capital, lies in the centre of the Council area, in the Lososina River Valley, right beside the peaks of Mt  Snieznica (1007 meters above sea level), Mt Cwilin (1071)and Mt Lopien (951) There is also recently explored cave (Jaskinia Zbójnicka) at the northern slope of Mt Lopien. It’s approximately 380 meters long and is considered as one of most interesting natural wonders in the area, being natural habitat for very rare animals, including local bat species.
Village was first mentioned in official documents in 1361 as a part of lands belonged to Ratcald family from Skrzydlna Village, pioneers in Beskids colonization.
Due to its location, over the centuries Dobra Council was under the influence of Volscian shepherds migration, whom mixed up with local communities creating very special mixture of cultures, and the local people call themselves “Lachs”.
Between 15th and 18th century village was sold to several different prominent families and at the end of the 18th century, village was owned by the famous Stanislaw Malachowski, one of the participant of 3rd May  Constitution (first written constitution in Europe, 2nd in the World, just few years after USA constitution) who turned peasant servitude into a more liberal rent (very rare decision at this time). In the 19 and 20 century in Dobra there was a small industrial estate (oil refinery, woodwork factory). During WWII, under German occupation, local woodwork factory was making special wood powder used for manufacturing high explosive materials.
There are several interesting things worth to see in Dobra –specific for this area wooden church from 17th century, Parish Museum, as well as the 34 meters high railway bridge, one of the highest in Poland, near 19th century railway station still in its original shape.
One of the oldest villages belonging to Dobra Council is Skrzydlna. Very first informations about local settlement are dated back to 13th century. According to the legend, St. Wojciech stayed over here during his trip to Poland.
At the beginning of the 16th century, the Pieniazek family became the owners of Skrzydlna, previously owned Ratolds family for over 3 centuries. One of the oldest wooden churches in the area with a unique brick presbytery is located in the middle of the village.
A very picturesque and varied landscape of the area, with the gentle hills of Pogórze in the north and mountains of considerable height in the south, attract tourists who like hiking. Some of the most attractive walking routes are: a route from Dobra, to Mt Lopien, and Mt Mogielica and back through Cyrla Hill to Jurków, from Jurków village to Mt Cwilin with wonderful views across Lososina River Valley and then back through Gruszowiec village, to Mt Snieznica or you can also use not officially marked walkway from Dobra village centre to the Kasina Wielka railway station.
Facebook Twitter Email Drukuj 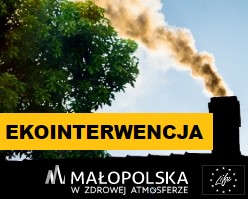 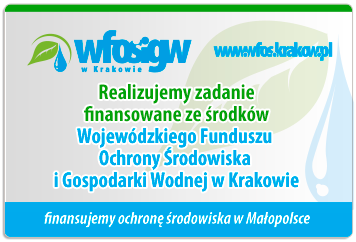 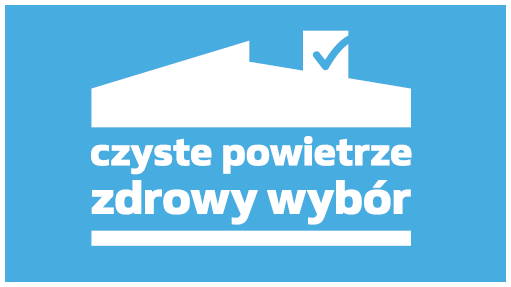